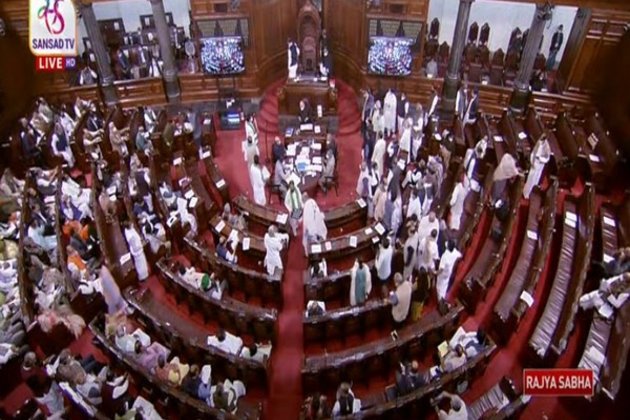 New Delhi [India], December 3 (ANI): The Ministry of External Affairs in Rajya Sabha stated that India, at the 46th Session of UNHRC, stressed its abiding commitment to the aspirations of Tamils of Sri Lanka.

"India believes that delivering on the legitimate aspirations of the Tamil community is in the best interests of Sri Lanka," the Ministry said.

In March, the UNHRC had adopted a resolution brought by Britain on behalf of a group of countries, boosting UN rights chief, Michelle Bachelet's staff and powers, with a view to future prosecutions.

In the resolution, the Human Rights Council had expressed "deep concern" at the "deteriorating situation" in Sri Lanka, and criticised the erosion of judicial independence, marginalisation of minorities and impunity.

At the UNHRC session, Tichy-Fisslberger speaking on behalf of the European Union had highlighted the "accelerating militarisation" of civilian government functions, "the erosion of the independence of the judiciary", and "increased marginalisation" of Tamil and Muslim minorities, which has been "exacerbated" by the island's response to the COVID-19 pandemic, such as the reported prevention of Muslims, and members of other religions, from practising their own religious burial rites, according to UN News.(ANI)