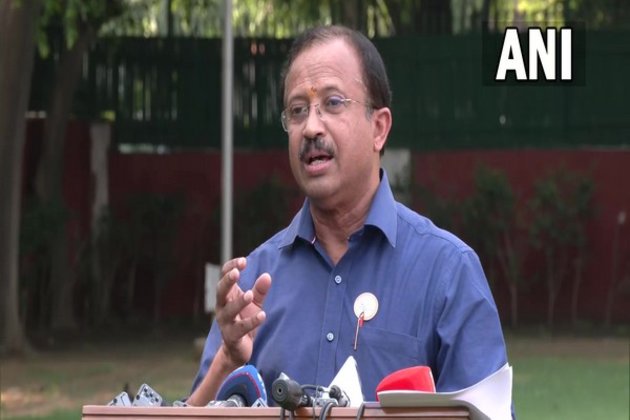 New Delhi [India], August 4 (ANI): Minister of State (MoS) for External Affairs Affairs V Muraleedharan has rejected any claims that comments by the leaders of political parties in India have affected its friendly ties with Arab countries.

Muraleedharan made remarks in a written response to unstarred questions in Rajya Sabha.

"No. India shares historic and friendly relations with Arab countries which have strengthened significantly in past few years in different domains including political, trade and investment, defence, security, science and technology, culture and people-to-people ties," he wrote.

"Government of India continues to attach high priority to further strengthen relations with Arab countries, who understand the outlook and views of the Government. With regard to recent remarks, the relevant political organisation has clarified its position. This has been duly recognized by Arab Governments," the minister added.

Earlier in June, former Indian envoy to UAE Talmiz Ahmad, said Prime Minister Narendra Modi has built on India's strategic partnership with countries in West Asia "very actively and very robustly" and the ties today with the region are the "best possible".

Ahmad, who also served as India's envoy in Saudi Arabia and Oman, told ANI in an interview that India's bilateral ties with the countries in the region now span frontier areas of high technology, information technology and space and "there is no limit to how far we can go in terms of giving content to our relations".

The former Ambassador said India's ties with West Asian countries have grown since the end of the cold war. "I think today, we can say that we have the best possible relations. The region is the principal source of energy and our principal economic partner. In fact, we have very substantial trade relations," he told ANI.

The former ambassador also referred to some Gulf countries lodging protests over remarks of suspended BJP spokesperson on Prophet Mohammad and said countries "who wish India ill will try to take advantage of the situation". (ANI) 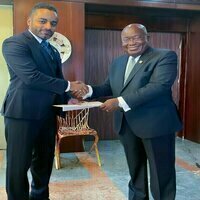 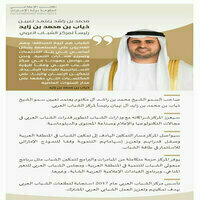