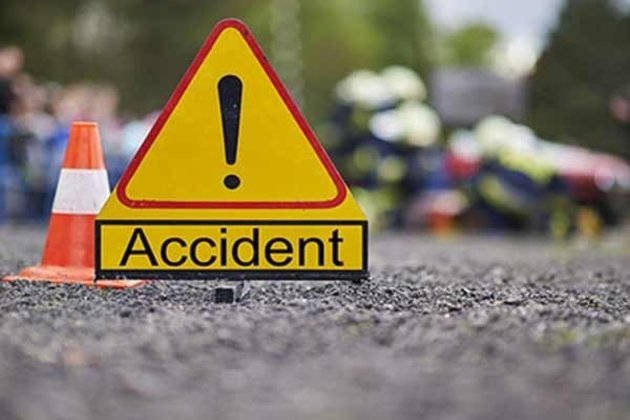 Ranipet (Tamil Nadu) [India], January 23 (ANI): Four people have been killed and nine others were injured after a crane collapsed during a temple festival in the Arakkonam Taluka of the district on Sunday night, a senior official said.

The Draupathi Amman festivities were being held at the Draupathi Temple in the Kilveedi village of the district.

Th traditional festival after Pongal is held yearly in 'Draupathi' and 'Mandiamman' temples near Arakkonam. Devotees as a mark of their devotion hang from the crane and garland the god and goddess during the temple event.

At around 8.15 pm, the crane suddenly collapsed and three people died on the spot whereas one succumbed to injuries today morning, taking the total fatalities to four. Nine people were admitted to the hospital and are undergoing treatment, the official said.

The crane operator has been taken into custody and an investigation is being conducted, a senior official said.

"Four people have died. There was no permission or intimation for using the crane at the temple festival. It is a private temple. Each year they used to conduct temple festivals but this year the very festival crane was used to garland the deity. An investigation is happening in this regard," said Ranipet Collector Bhaskara Pandiyan. 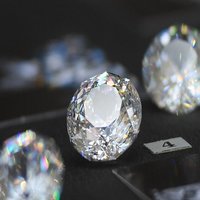